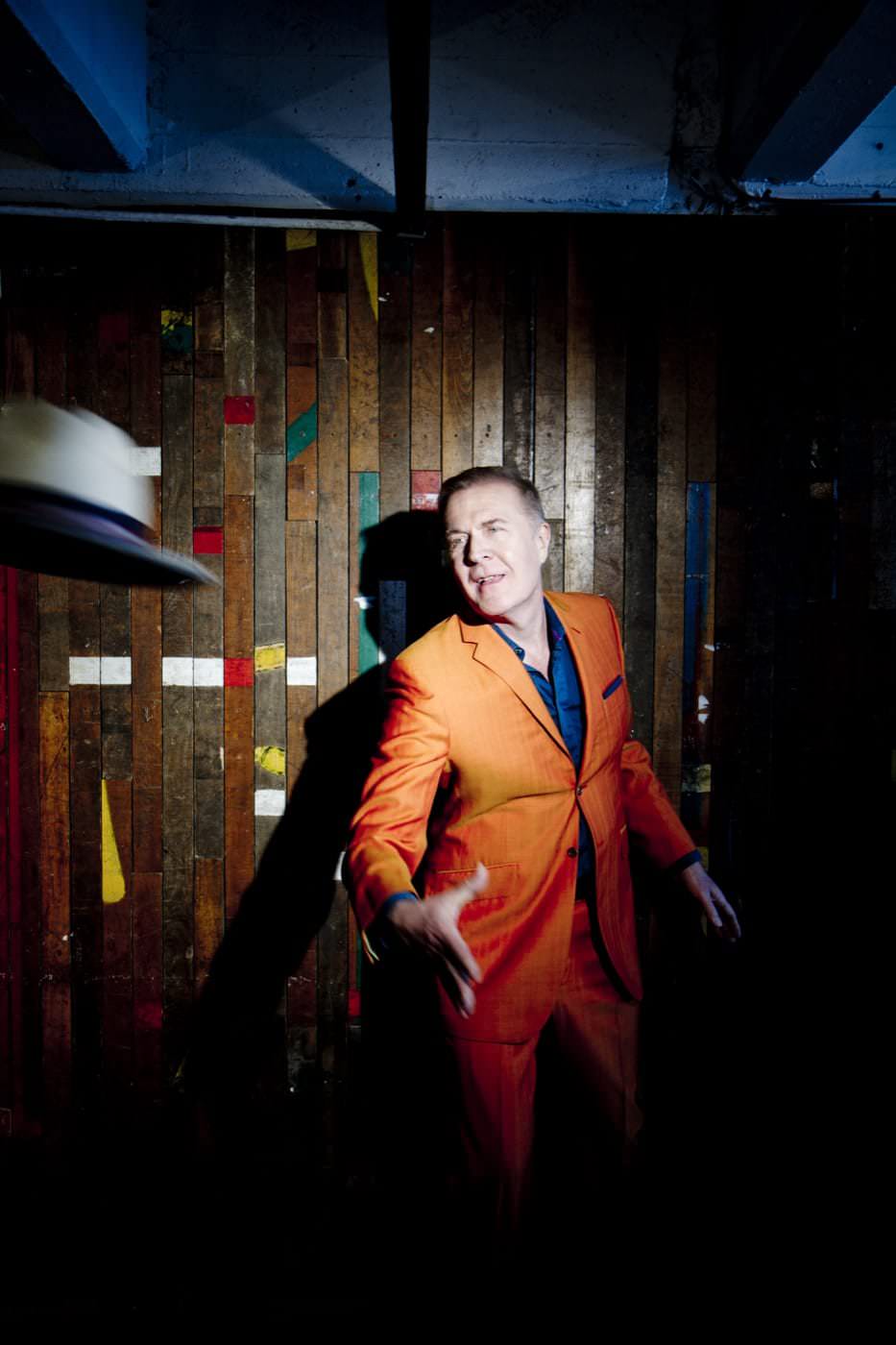 ABC developed from an earlier band, Vice Versa, and established themselves as part of the New Romantic movement, with Fry being famed for his gold lamé suit. Their 1982 debut album, The Lexicon of Love, was a UK number-one and they achieved ten UK and five US Top 40 hit singles between 1981 and 1990. The band, now essentially singer Fry solo, continue to tour and released their ninth studio album, The Lexicon of Love II, in 2016.