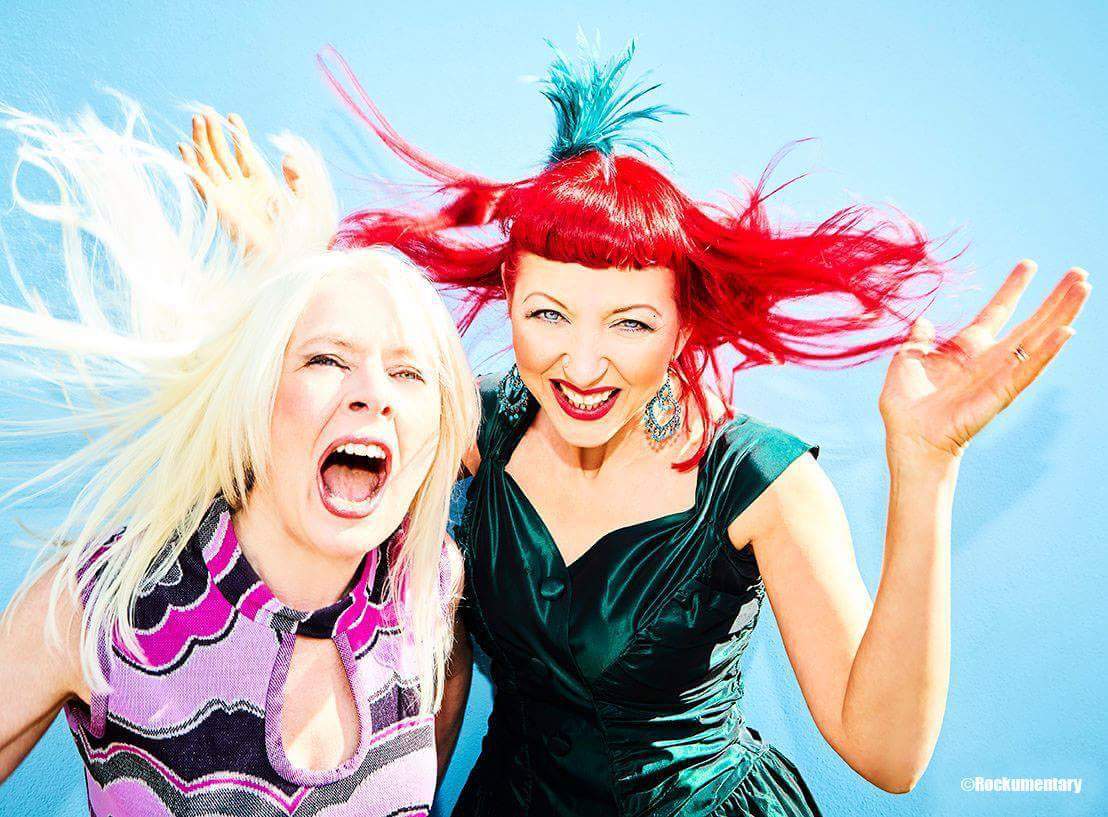 Fuzzbox – the UK’s most successful all-girl band – had a Gold UK Top 5album back in 1989 with ‘Big Bang!’ Released on WEA, it was produced by Andy Richards ( Frankie Goes To Hollywood, PreFab Sprout, Pet Shop Boys) it went onto shift over 500,000 units worldwide.

It yielded 3 great classic singles -‘Pink Sunshine’ (UK #11),’International Rescue’ (UK #14) and ‘Self!’ (UK #24), which resulted in no less than 6 Top of The Pops appearances; all of which helped cement the girls in the eyes of NME(coveted front cover) and the general pop press ( Smash Hits et al) as national treasures.

This band proved they could straddle the cool indie music scene and still be commercial (albeit tongue in cheek). without alienating core fans. The phrase One Hit Wonder does not apply here. They’re actually the most successful British (proper, real) girl ‘band’ to date.