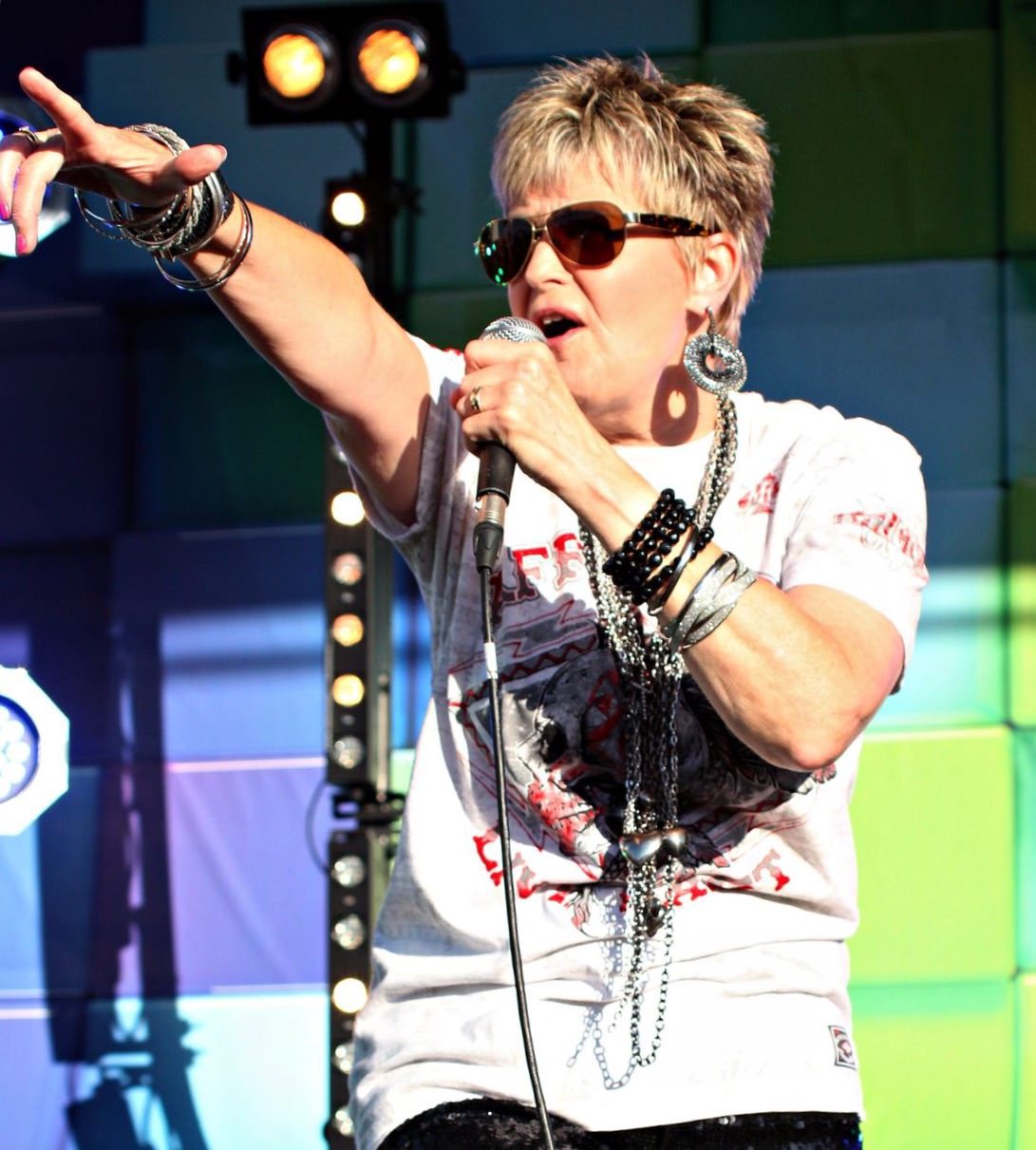 “Most kids dream of being a pop star – I have lived my dream!
I AM The Queen of Hi- NRG!”

Hazell established a formidable reputation as “Queen of the British Clubs” scoring a succession of massive club and dance hits which crossed successfully into the mainstream charts during the 1980’s.

Although Hazell did not have her first hit until 1984, she had already paid her dues and demands as a singer, writer and performer-her professional singing career started back in the 1970’s:

“I always wanted to be a successful recording artist. No compromise. I knew I
would achieve that through sheer determination and hard work.”

Hazell recorded several singles on Decca Records during this period – these singles were hugely popular on the Northern Soul Scene. Hazell developed her stage confidence with many tours and live appearances, working with some of the biggest names in entertainment and appearing at the London Palladium, The Royal Albert Hall and most of the other notorious 1970 cabaret venues.