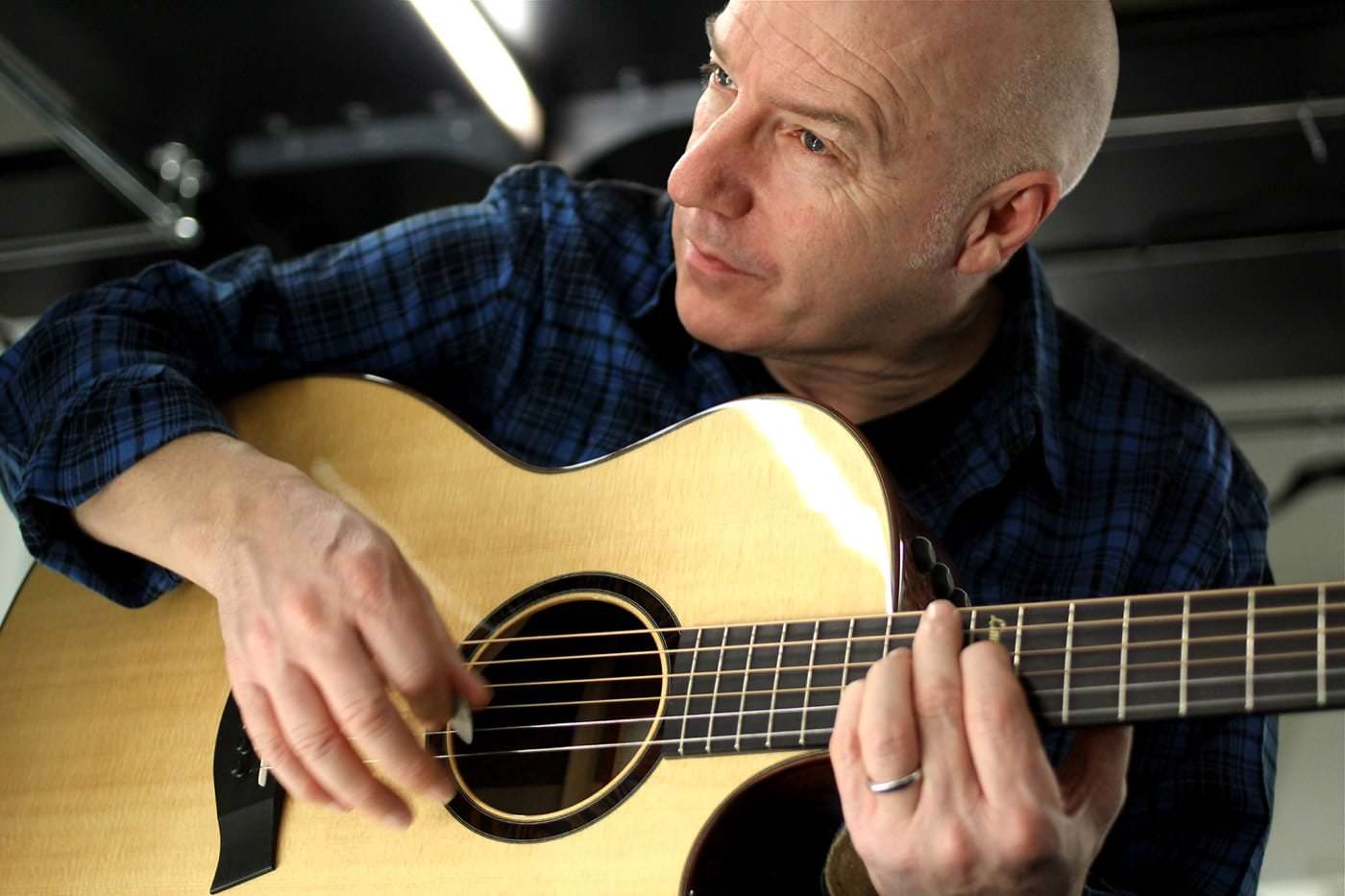 James “Midge” Ure, OBE (born 10 October 1953) is a Scottish musician, singer-songwriter and producer. His stage name, Midge, is a phonetic reversal of Jim, the diminutive form of his given name.

Ure enjoyed particular success in the 1970s and ’80s in bands including Slik, Thin Lizzy, Rich Kids and Visage, and most notably as frontman of Ultravox. In 1984 Ure co-wrote and produced the charity single “Do They Know It’s Christmas?”, which has sold 3.7 million copies in the UK. The song is the second highest selling single in UK chart history. Ure co-organised Band Aid, Live Aid and Live 8 with Bob Geldof. Ure acts as trustee for the charity, and serves as ambassador for Save the Children.