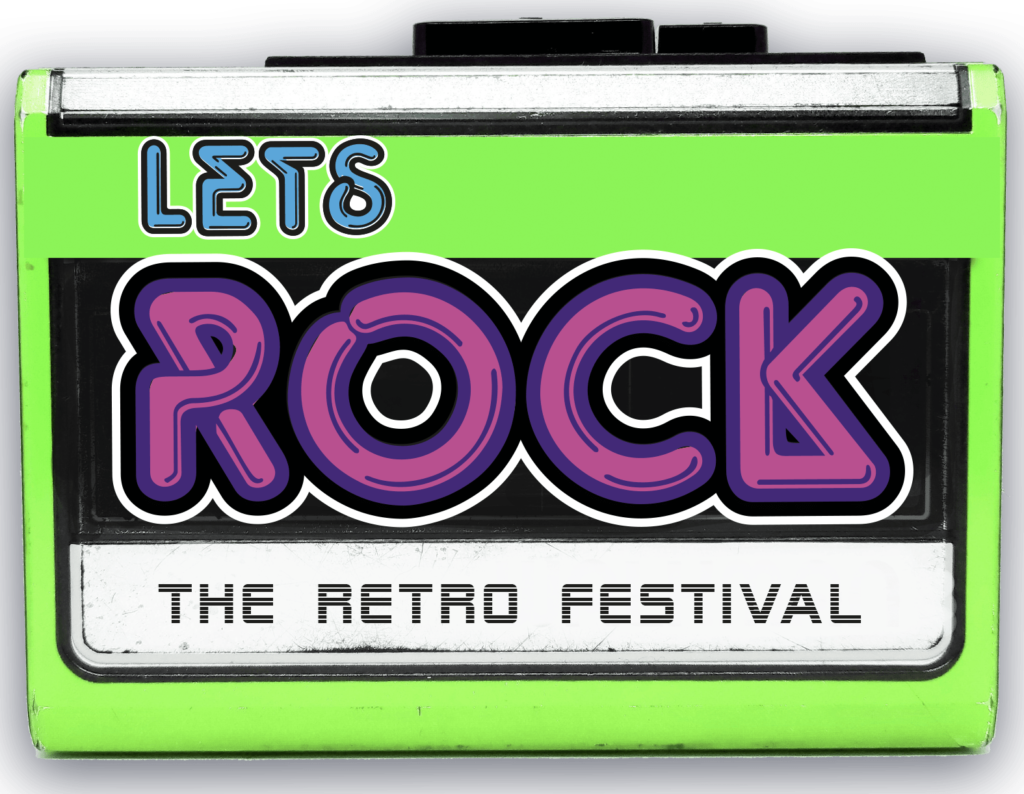 THE GLORY DAYS of top vocal group Odyssey, one of the most successful soul/disco acts of their era, culminated in the early 1980’s when they topped the charts with “Use It Up And Wear It Out”, scoring several other Top Ten hits in Britain and throughout the world.

The group actually started out being billed as “The Lopez Sisters” when there were three of them – Lillian, Louise, and Carmen. An agent spotted them at a concert and booked them for a five month European tour. When they returned to the States, Carmen left the trio to marry, but Lillian and Louise resolved to continue, and so recruited Tony Reynolds as a replacement.

From their debut album emerged their first smash single – “Native New Yorker”, an international hit late in 1977. Additionally, Lillian’s eldest son, Steven Collazo had become part of Odyssey behind the scenes from its inception, recording as a background vocalist, journeyman session musician and musical director for their live performances and tours. A couple of years later, the group cut their “Hang Together” album. It contained “Use It Up And Wear It Out”, while the flipside, “Don’t Tell Me, Tell Her” received major airplay on US Black Radio. In the UK, “Use It Up” shot to the top ten and number one chart hit, followed by “If You’re Looking For A Way Out”, “Inside Out”, and the Lamont Dozier classic “Going Back To My Roots”, among others. Performing around the UK, Europe and The Middle East through the 80’s and into the 90’s, the journey continued. In 1994, Steven moved up to co-front the group and produce new versions of the Odyssey classics while appearing with Lillian on television, touring arenas, top hotels, clubs, major holiday resorts and festivals throughout the UK and Europe.

Steven Collazo continues the family legacy, taking their “odyssey” forward and further as a brand with an array of talented singers, musicians, DJs and producers. Sharing the stage with Steven are: Kate “Kay Jay” Sutherland, music industry veteran who has performed worldwide with many top artists including Alexander O’neal, Leee John of Imagination, Gwen Dickie (Rose Royce) and Jamiroqui as well as her own club hit “Weekend”, Michelle John, another industry veteran whose vocal dexterity have allowed her to work with and vocally coach artists covering the entire music spectrum, from R&B diva Whitney Houston to legendary tenor Andrea Bocelli, has toured for 13 years with Eric Clapton amongst many others.

It’s said that “old school” is today’s “new school” and Steve’s been working to combine the best of both worlds into today’s Odyssey, introducing the brand to a whole new generation of enthusiasts who grew up with their music while remaining faithful to the group’s more mature, core audience. With remixes from such superstar DJs as Dimitri from Paris, Louie Vega, Ashley Beedle, Joey Negro, John Morales and others, the journey continues into the 21st century while keeping an eye towards the classic sound which made ODYSSEY famous.