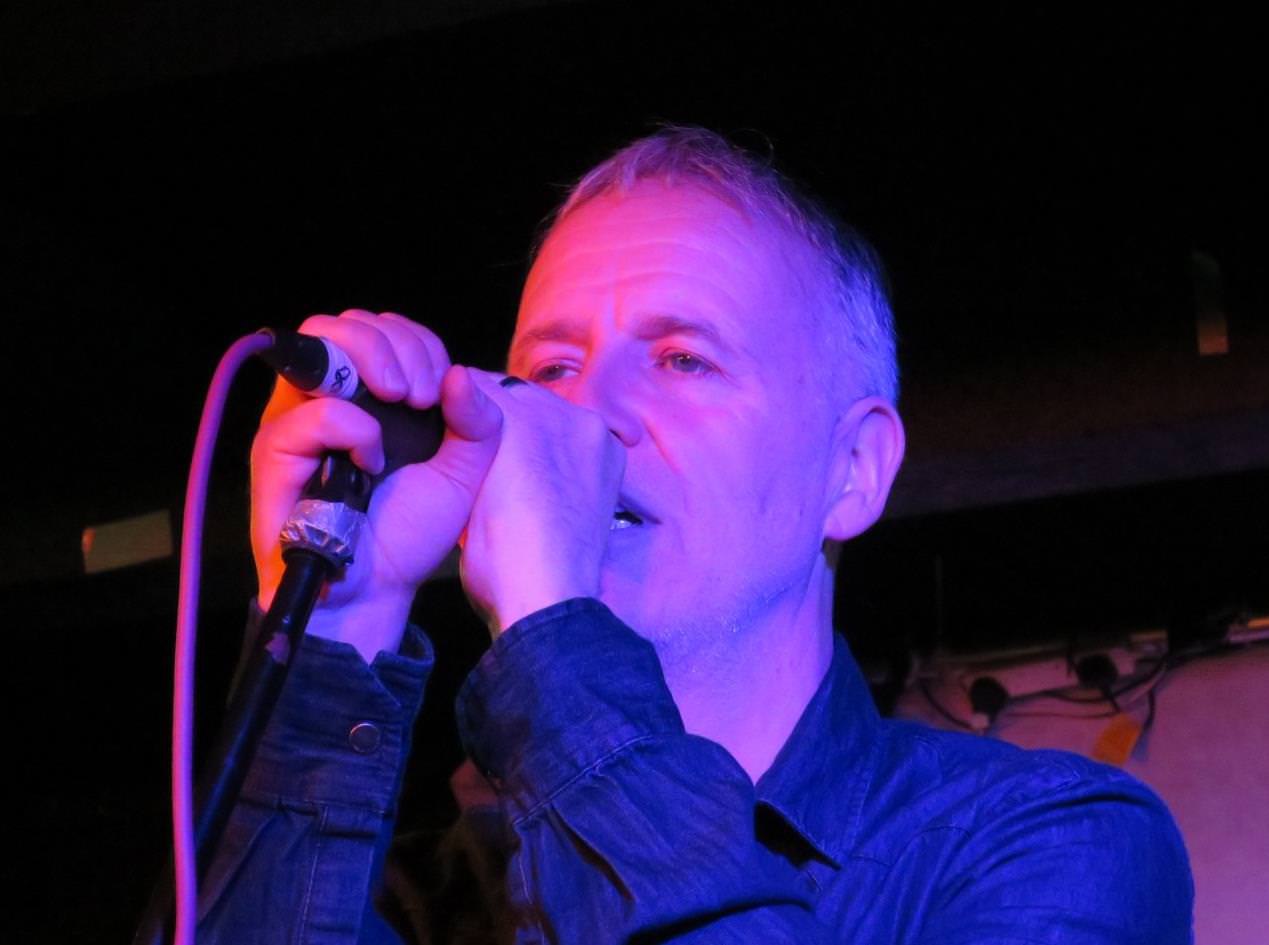 Peter Coyle formed The Lotus Eaters in 1982. He is best known for the international hit The First Picture of You which still enjoys regular airplay on many radio shows today and remains a firm favourite with both old and new listeners. He left the band in early 2017.

Peter’s resumé includes writing and recording with ESP’s Tony Lowe, Toyah, The Lightning Seeds’ Ian Broudie, Space’s David Yorkie Palmer, OMD’s Mal Holmes with many other intriguing collaborations currently in the pipeline. A talented producer, he has worked with Steve Power (Robbie Williams, Julian Cope) Ronnie Stone (The Pixies) and has composed for the film (Powder 2011). He also recently worked with Heaven 17’s, Martyn Ware, where he performed at the National Portrait Gallery in London.

Peter is currently working on the new ESP album which will be released in April 2018 with a host of gigs to follow. He continues to write, create and produce his own music and releases a new single every month on Spotify. Music is everything and Peter likes to stay deep in the music.