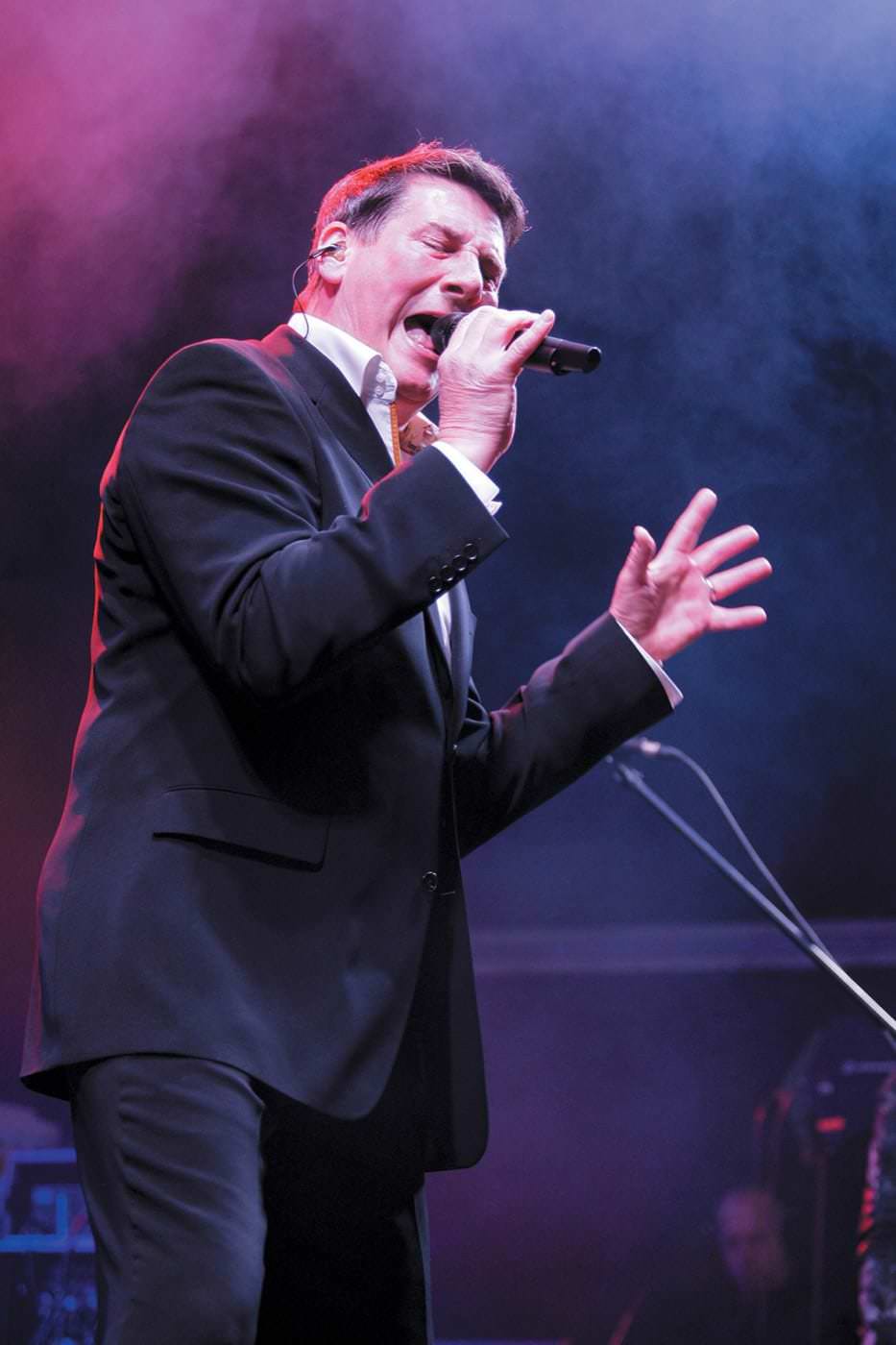 Anthony Patrick Hadley (born 2 June 1960) is an English pop singer-songwriter, occasional stage actor and radio presenter who first rose to fame in the 1980s as the lead singer of the new wave band Spandau Ballet. Hadley is recognisable for his suave image, as well as his powerful blue-eyed soul voice, which has been described by AllMusic as a “dramatic warble”. He has also been characterised as a “top crooner” by the BBC.