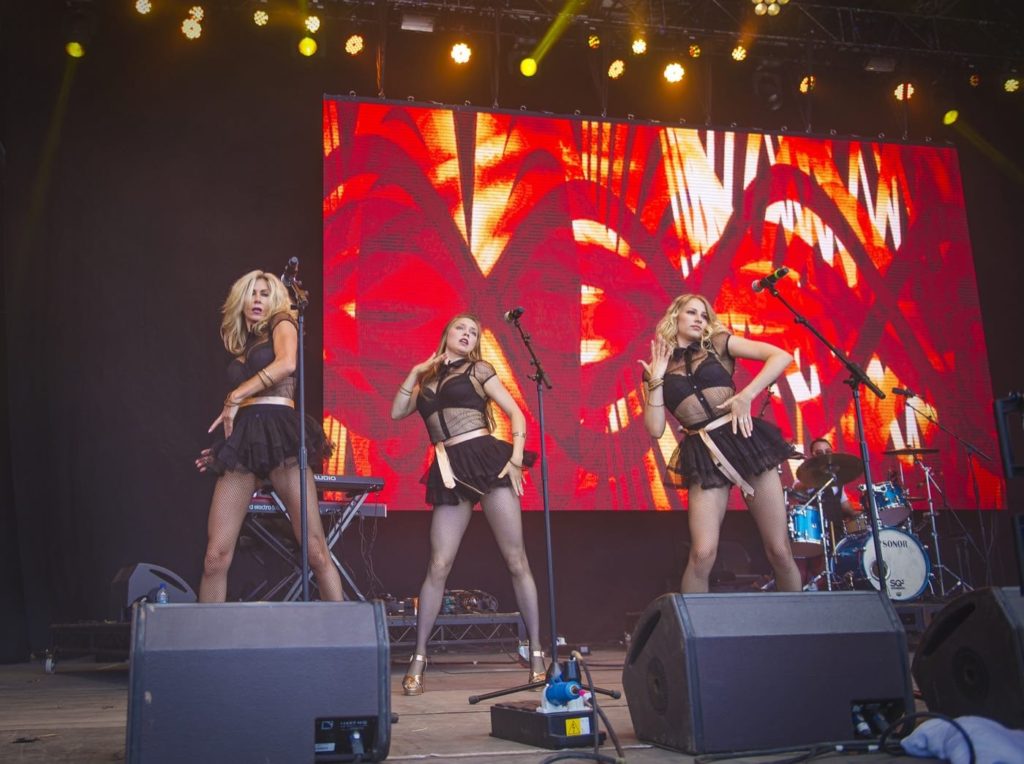 Andy McCluskey is pushed to pick his highlights from the 40 years of Orchestral Manoeuvres In The Dark (OMD): there have been so many. There’s the time he first held their debut single, Electricity, on Factory Records. There was the first of their staggering 29 Top Of The Pops appearances, when the Wirral electronic giants-to-be […]

Bursting onto the scene in 1987, Wet Wet Wet are undoubtedly a musical phenomenon. With an incredible back catalogue of songs including three UK No.1’s – ‘With A Little Help From My Friends’ (1988); ‘Goodnight Girl’ (1991); and ‘Love Is All Around’ (1994), the Glasgow lads have made an incredible impact with their music over […] 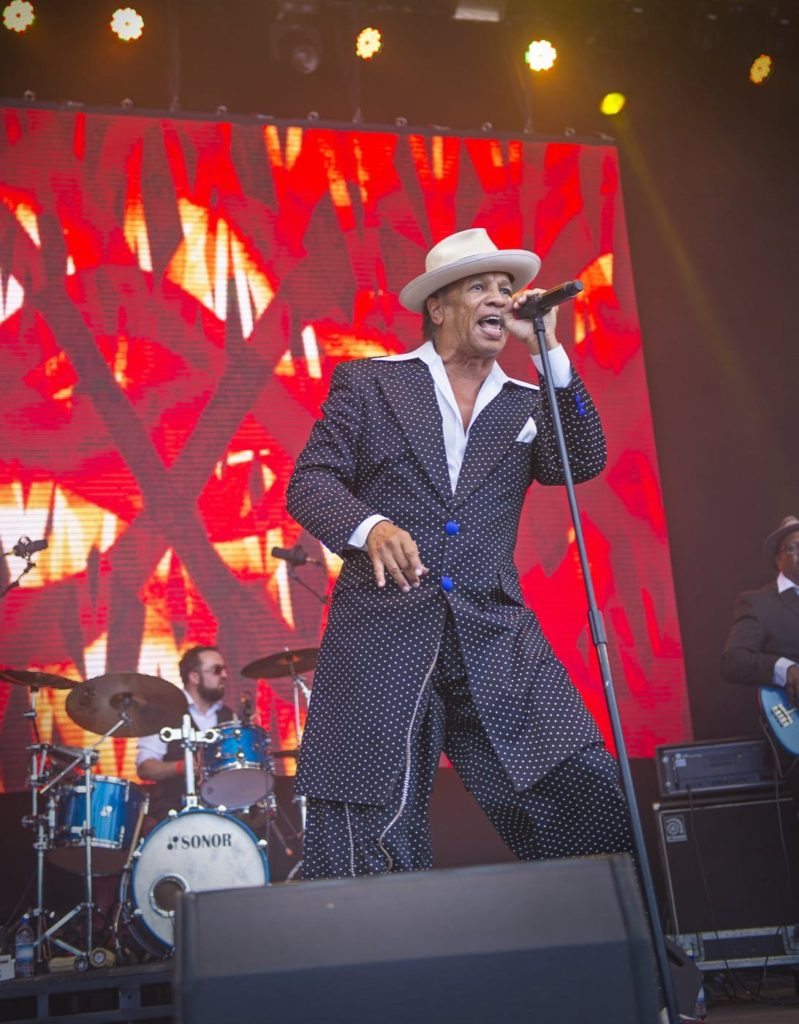 “ABC’s Martin Fry is a revelation, a soul man supreme, belting out pristine Vegas glitter pop and uptown House in his electric blue lounge suit, An ageless performer, Fry is the missing link between Bryan Ferry and Jarvis Cocker. For the inevitable encore of ‘The Look of Love’ he returns dipped in sparkly gold lame, […] 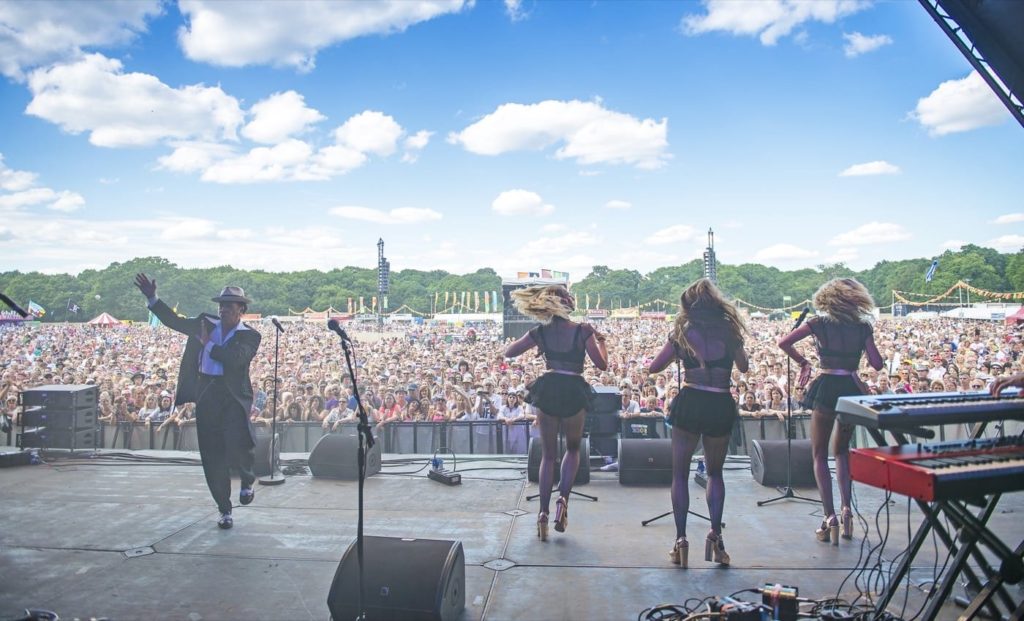 Howard Jones In 2019 Howard Jones released a brand new album ‘Transform’ and embarked on a major world tour which included Europe, North & South America and Asia. A highlight was a sell out show at London Palladium. The long awaited Transform album sees Howard return to his electronic roots and features 3 songs […] 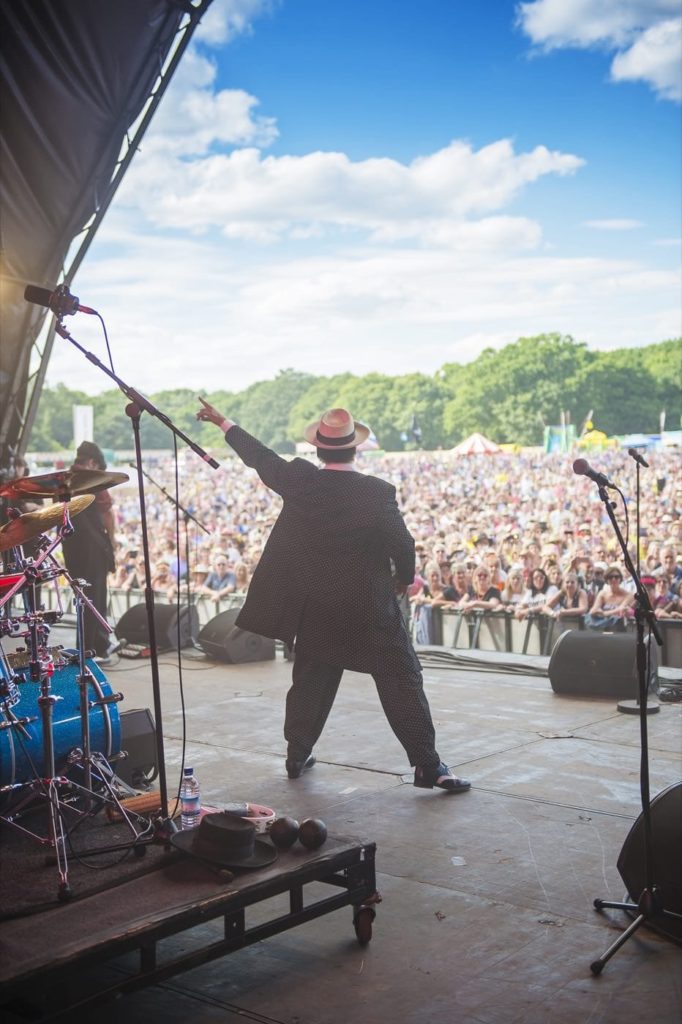 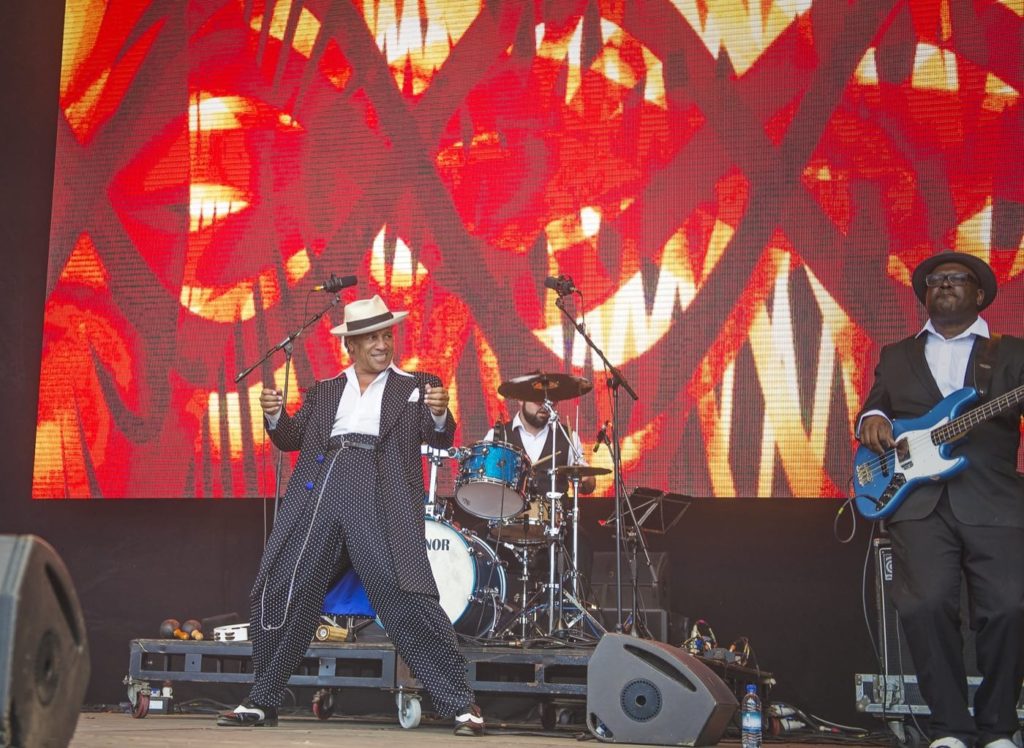 Peter Cox met Richard Drummie in 1974 and played him a demo tape. Richard liked what he heard and so began their continuing friendship and collaboration. In 1982 they signed a publishing deal as songwriters ëCox and Drummie, They approached several record companies without success, but with the help of manager John Glover they secured […]